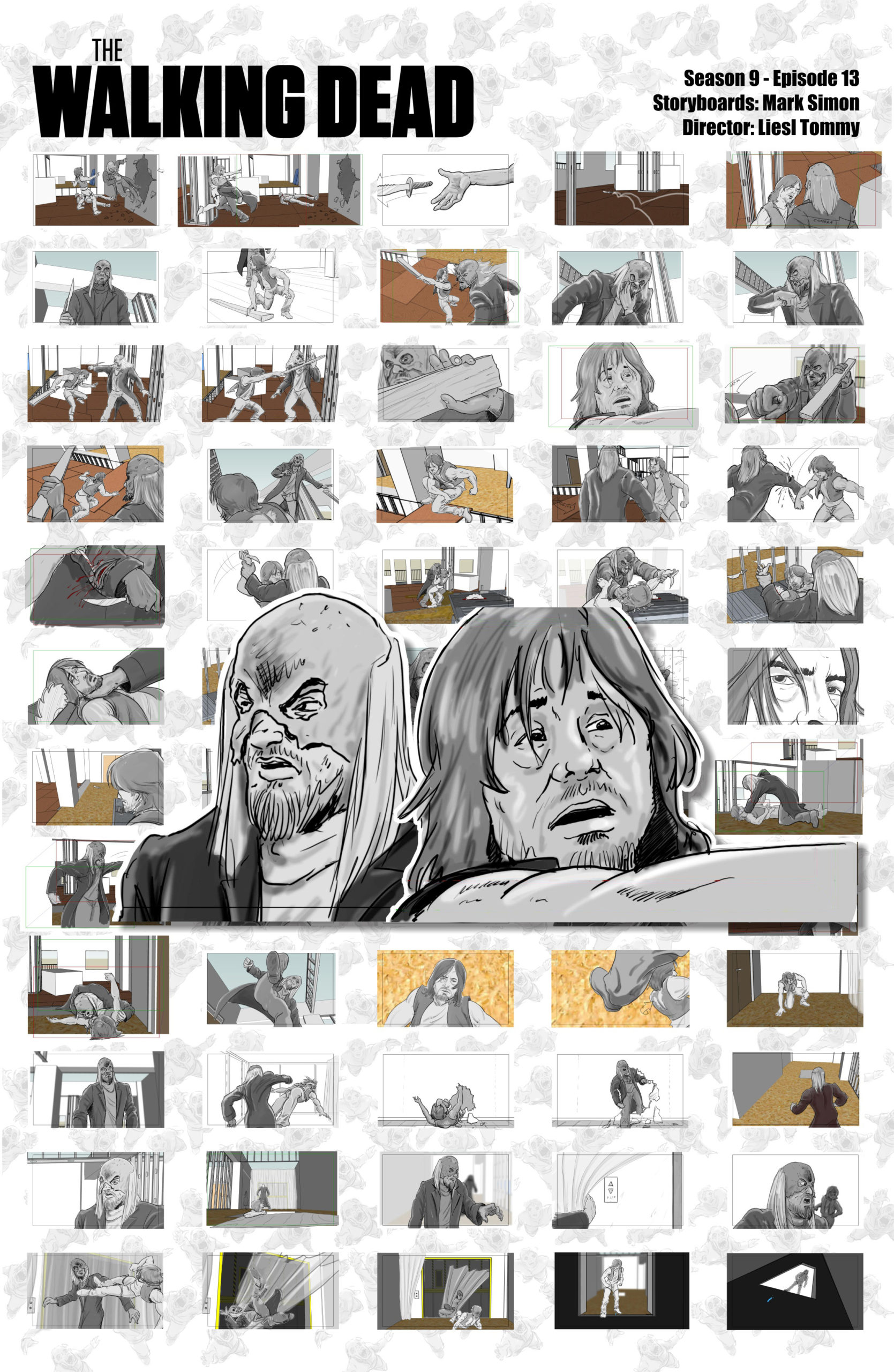 Mark Simon has brought a new style of storyboarding to The Walking Dead, as well as animatics. From episode 913, Mark was able to get a 3D render of the set, which he incorporated into the storyboard for perfect representation. The fight between Daryl and Beta was meticulously broken down with Mark, the director, the writer, the DP and stunt coordinator. Mark broke down the sequence in real time while projecting his boards onto a huge monitor, so everyone could see it and comment. 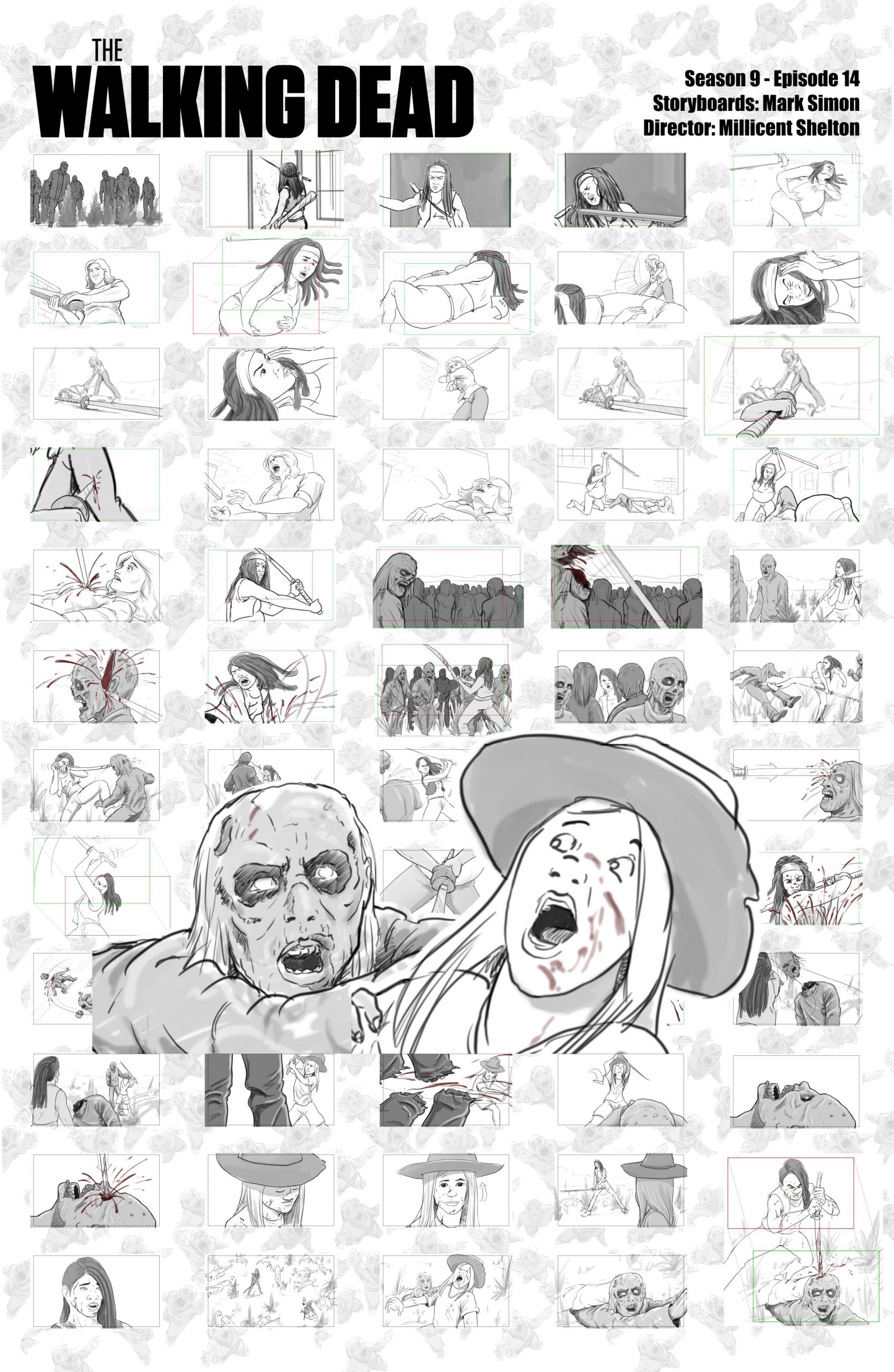 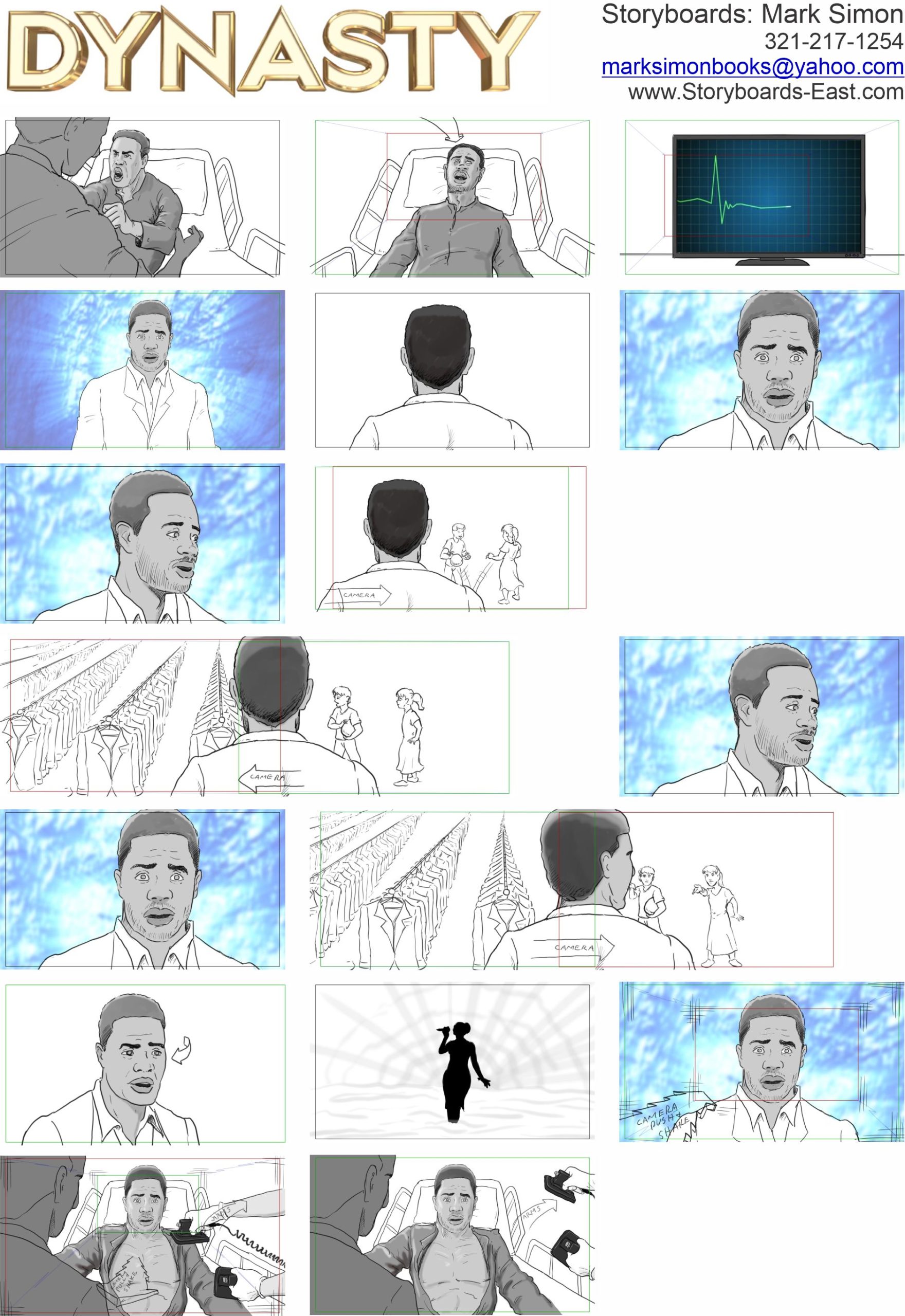